Flow Hospitality, a learning and development training provider for the hospitality sector needed to update legacy content used on its learning platform. We were tasked with creating a bank of 5 animations, each with a unique theme and style to give longevity to the course content.

We played with contrasting colours, themes and motion to find the right balance between scenario and on-screen action.

For ‘washing hands’ we created an 8-bit theme, taking inspiration from arcade games in both the illustrated style and music composition. In ‘accidents at work’, we took a comedic approach to the theme, taking a character who continues to get injured, we took inspiration from 1950s infomercials which helped to push the narrative forward but allowed the comedic element to shine. ‘COSHH’ looks stylistically at the work of modernist painter Piet Mondrian as well as the Pop Art aesthetic. The main character is a personification of a symbol of COSHH, becoming a mascot for the video.

Are you looking to create a unique health and safety animation that grabs attention for your brand?

Or perhaps you’re an L&D organisation ready to use animation to engage your buyer.

Get in touch to discuss ideas with the team and see how we can help. 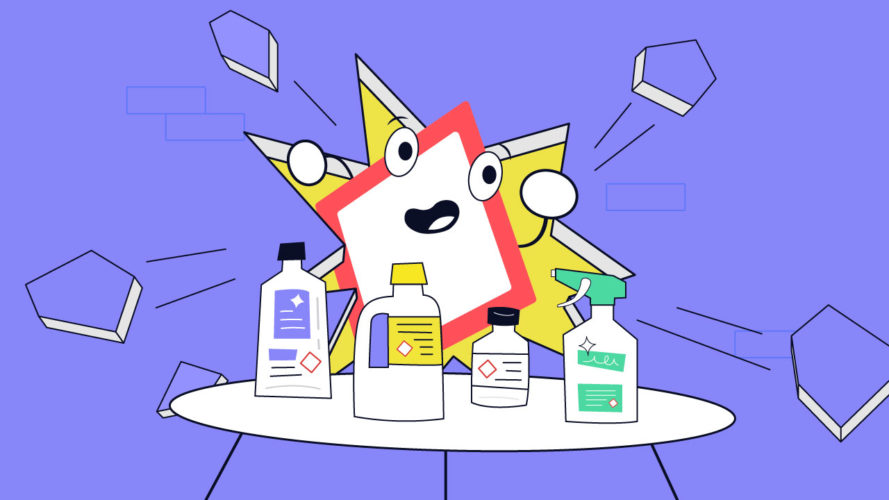 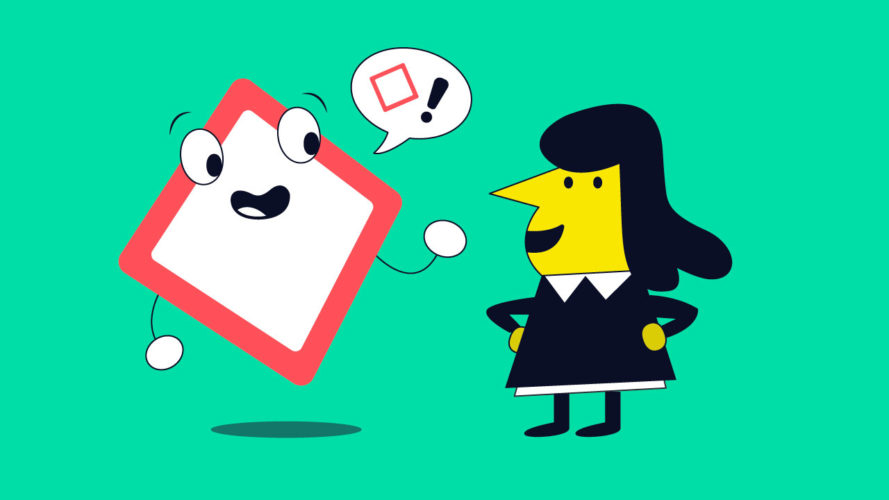 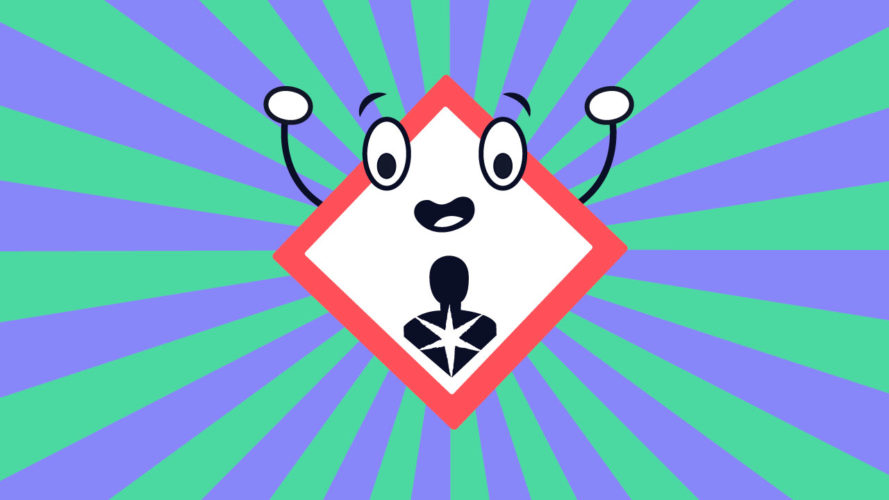 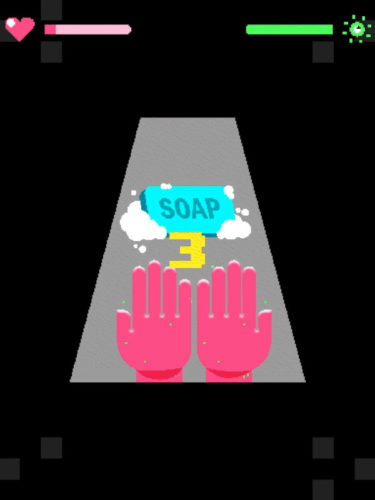 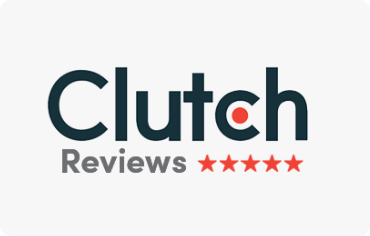