We got together with the ‘LADbible’ to help drive downloads of their new app by creating an ‘out of this world’ documentary style video that showed the LADbible app being launched into space.

This first piece of original content received 1m views and rocketed to number 1 on the app store in 24 hours.

In the first week the video received over 2,000,000 views across all of LADbibles social media channels, and the style of video chosen has gone on to dictate the brands current and ongoing video content.

The success of the campaign was recognised at the ‘Prolific North Awards 2016’ where we went on to win ‘Video of the Year’ and Best Micro Enterprise at The Big Chip Awards 2016.

Behind the Scenes of the Ladbible Viral App Launch

We researched and tested different styles in the run up to the app launch: commercial, short social content, and docu-style.

Based on the engagement and feedback each style received, we recognised the strongest style for the brand was a docu-film led by a brand rep… a lad!

We devised a piece of hero content for the campaign which focused on the launch of the app into space. We took the presenter into the Pennines, strapped an iPhone to a helium balloon with the app running and launched it into space.

The app launch was a big moment for the The LADBible and it was something they wanted to share with all their followers. 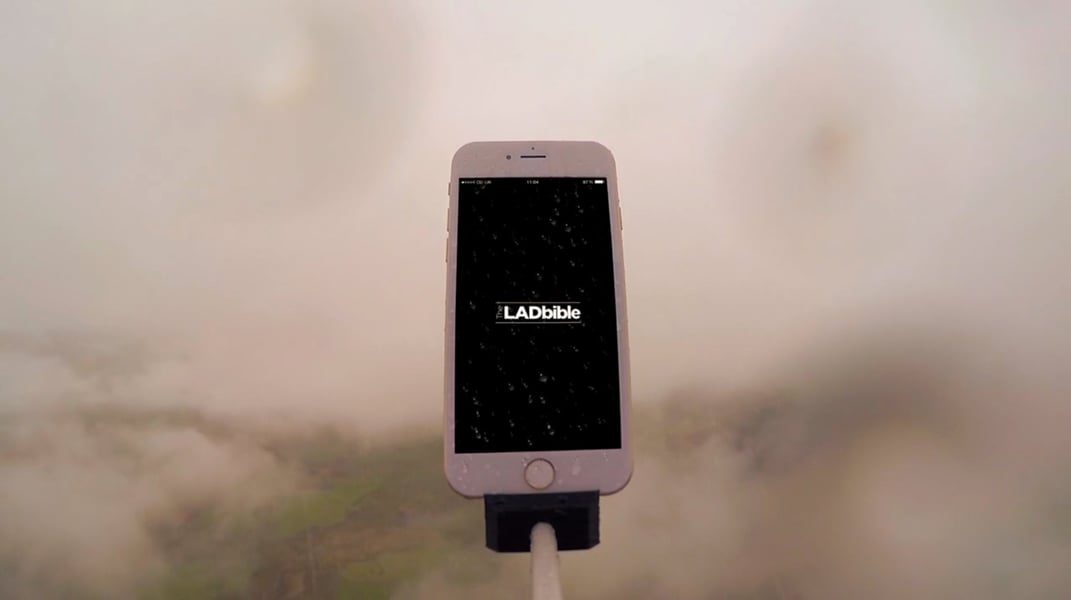 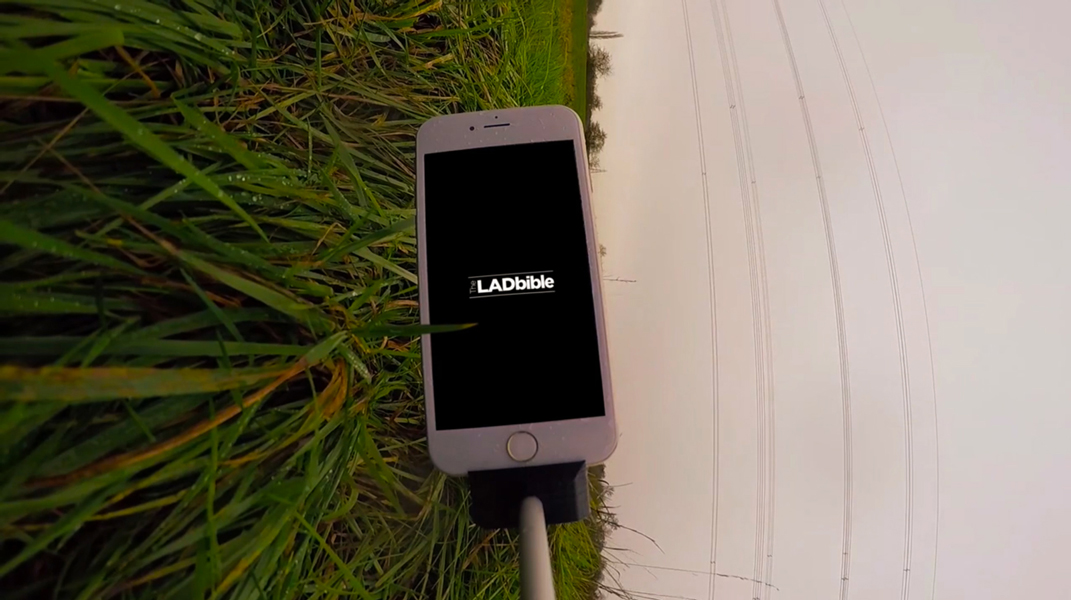 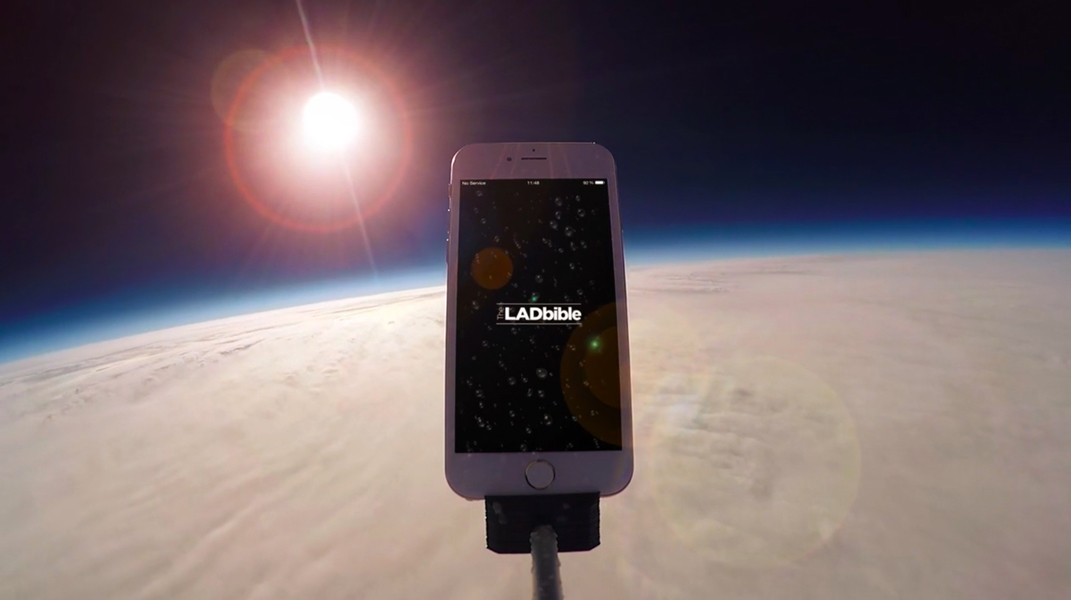 Are you working on a similar project & want to discuss some options?